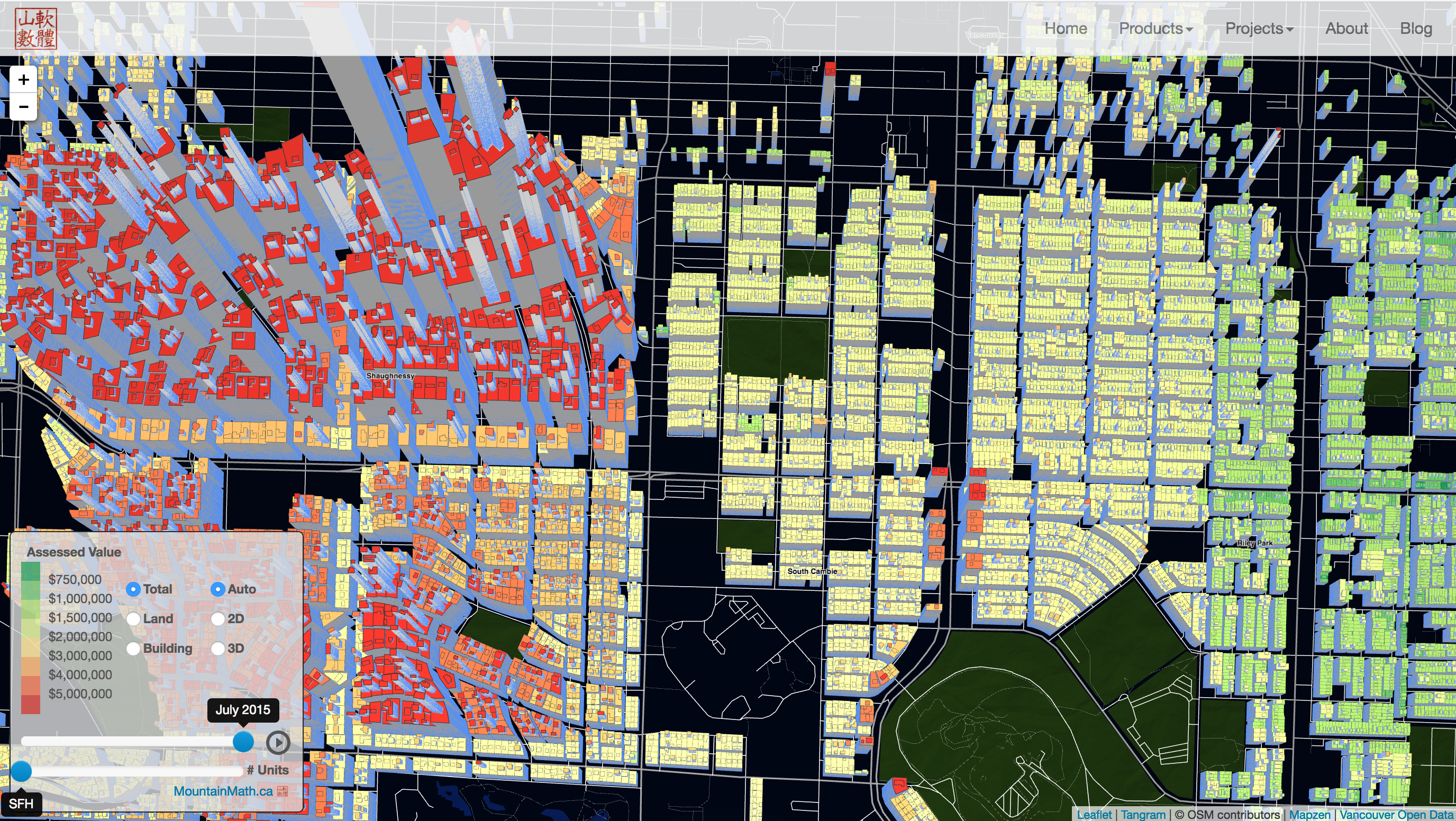 Housing affordability is a serious issue that deserves attention. Affordability is generally defined comparing incomes to housing costs. And ideally also factoring in transportation cost, although that’s seldom done and we will not attempt today.

Recently we took a detailed look at income data. Using what we learned, together with our detailed data on the development of prices of single family properties in Vancouver, we turn to the never dying question of affordability of single family homes. 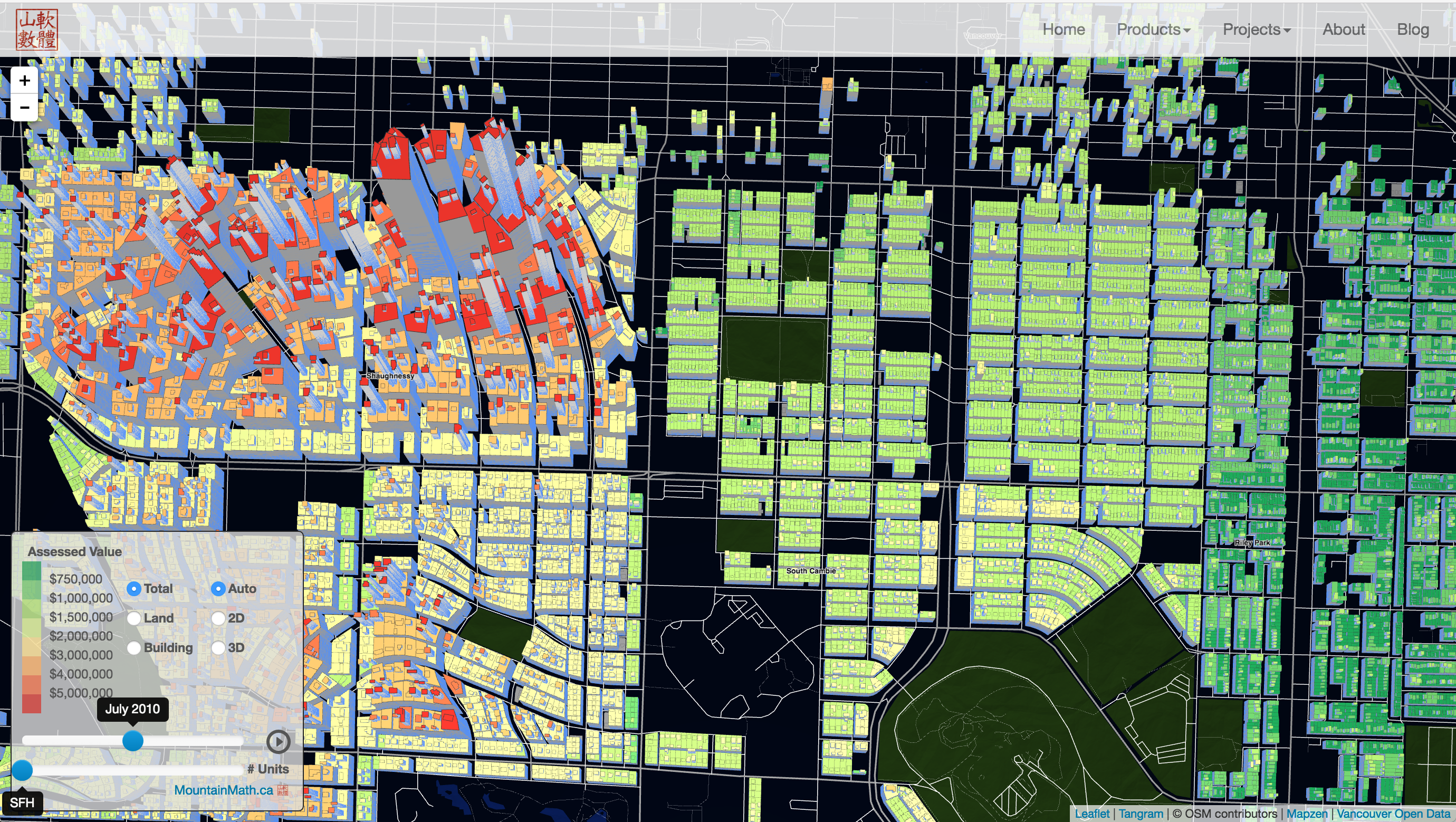 Let’s go through the motions of how different choices in income data can lead to different stories. Some general choices of what income to use is often pretty obvious. Others are more subtle and a matter of judgement. For simplicity we focus entirely on the situation in 2010, because that’s the last year we have detailed income data for the City of Vancouver and we also have detailed publicly available single family housing price data.

When talking about housing, the starting point is to look at income of (private) households (as opposed to individual income). We may also want to consider the owner-renter split in the region we are interested in. For simplicity we will skip this.

To complete the example, in 2010 the median single family property cost $848,000 (average $1,133,000) and the median couple family with children income in private households was $92,068 (average $123,252). That gives a dwelling value to income ratio of around 9.2, showing that the median single family property is not affordable for the median couple family with children. By affordable we mean that with a 20% down payment the shelter costs stay below 30% of pre-tax income, which requires a ratio of at most 6.6 assuming an interest rate of 3% and 25 years amortization.

If we were to more realistically assume that the median income couple family with children were to look to buy a single family property priced at the 10 percentile level of $606,100 we get a dwelling value to income ratio of 6.6, barely squeezing in below our affordability cutoff.

Another way to slice the data is to look at the household income distribution. By definition there are 37,750 single family homes more expensive than the median single family home. From the income distribution there are 44,215 households with income over $125,000. Taking $125,000 as our income we get a median dwelling value to income ratio of 6.8. Only when throwing in some secondary suite rental income can we get to the ‘barely affordable’ 6.6 ratio. Adding rental income is double-dipping though, rental income should already be included in our total income numbers. Assuming secondary suite rental income is correctly reported. 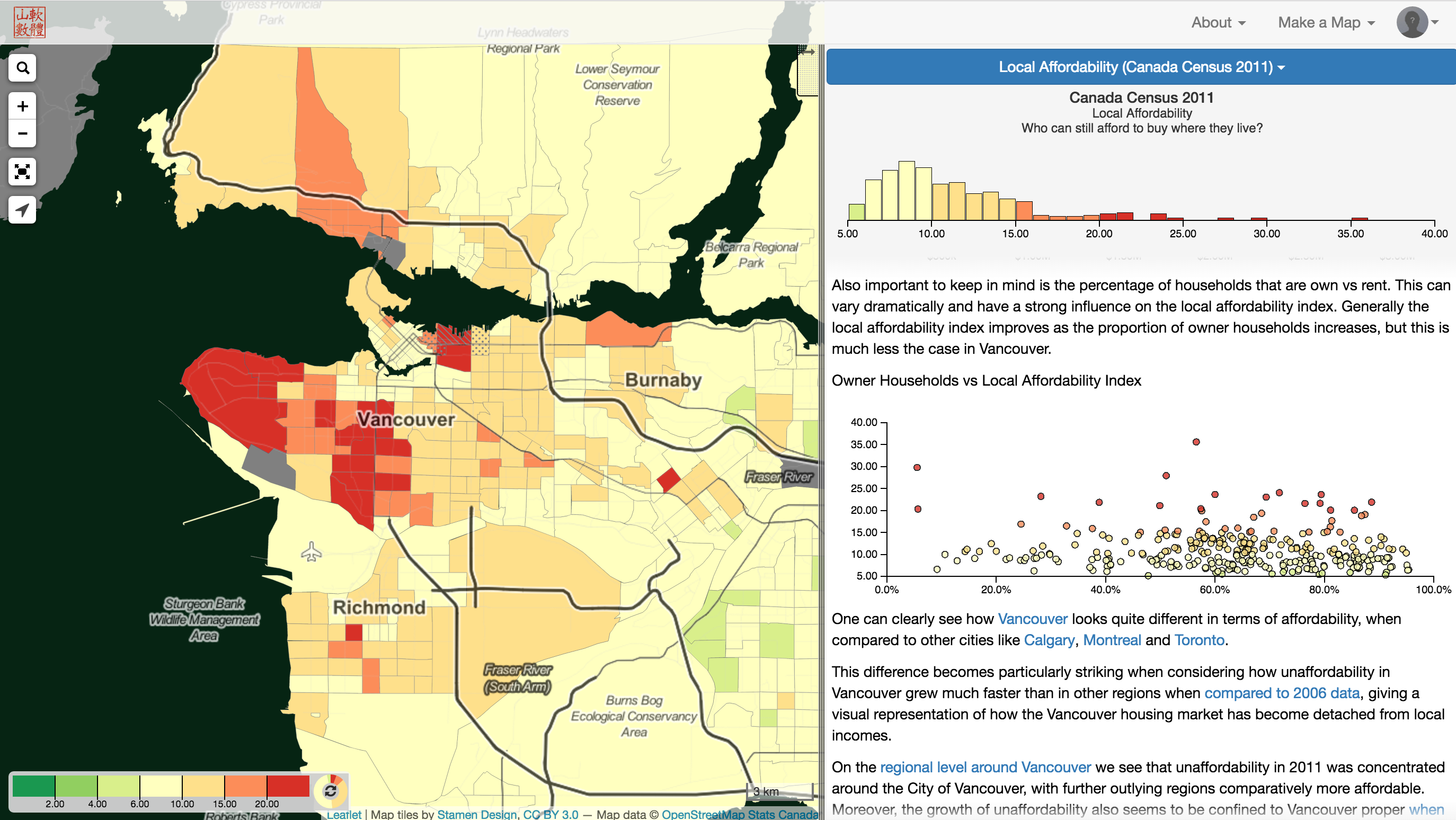 Somewhat more reasonable is to compare household income to all housing, not just single family. This still ignores that half of the population in Vancouver is renting, but still can yield some interesting insights if one is interested in more detailed spatial distribution of affordability and compare it to other cities.

What about Affordability Today?

This analysis assumes that all these households are comfortable to max out when buying a home and that there are no other competing significant financial obligations like heavy student loans. And, just as a reminder, we were looking at 2010. As of 2015 the price of the median single family home has increased 67%. We don’t have 2015 income numbers for the City of Vancouver (yet), but Couple Family median income for Metro Vancouver has increased 13% between 2010 and 2014, the last year with available data. Extrapolating out that trend to 2015, and assuming that whatever other income metrics we were looking at, we get an estimated income increase by 16%. So any affordability ratio is about 1.4 times worse in 2015 compared to the 2010 ratio. What may have been ‘barely affordable’ in 2010 is clearly unaffordable in 2015.

So we used the detailed income data available for 2010 to get very good understanding of the affordability situation in 2010. Then we used regional income trends to extrapolate that data to 2015 and matched it with 2015 housing data to get more up-to-date estimates. This is generally an effective method that yields good results.